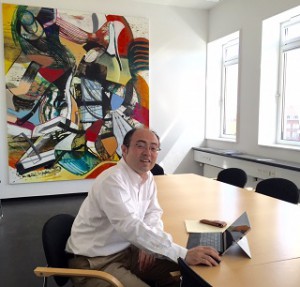 My main concern about these two different egos is in the relationship of them, namely their identity and difference. In my opinion, these two ego are two different ways of appearing of one and the same phenomenon, the ego which Husserl eventually encounters in his last phase of his phenomenological analysis. Although there is some tension between these two egos, for example the primal-ego basically belongs to the framework of the static phenomenology, while the pre-ego emerges from the genetic phenomenological point of view, there is continuity as the ego. My aim is to elucidate how to explain these two ego as a concrete unity.