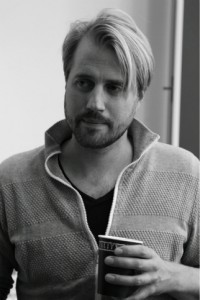 Last month, an article on mysticism and schizophrenia by Josef Parnas and myself was published in Consciousness & Cognition. The article had been long in the making and we were happy to finally see it in print.

As we put it in the abstract, mysticism and schizophrenia are different categories of human existence and experience. Nonetheless, they exhibit important phenomenological affinities, which, however, remain largely unaddressed. In this study, we explore structural analogies between key features of mysticism and major clinical-phenomenological aspects of the schizophrenia spectrum disorders—i.e. attitudes, the nature of experience, and the ‘other’, mystical or psychotic reality. Not only do these features gravitate around the issue of the basic dimensions of consciousness, they crucially seem to implicate and presuppose a specific alteration of the very structure of consciousness. This finding has bearings for the understanding of consciousness and its psychopathological distortions.

Since the article appeared online, it has attracted a substantial amount of attention. For several weeks, it has been the most downloaded article from Consciousness & Cognition in the last 90 days and it has been tweeted and retweeted, reaching more than 125,000 individuals, placing the article in the top 5% of all research outputs scored by Almetric.

If you want to have a look at the some of the affinities and differences between mysticism and schizophrenia, the article can be accessed and downloaded freely here.