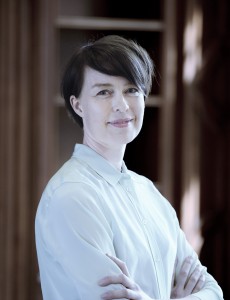 In his book Hallucinations, Oliver Sack leads us on a fascinating and informative journey through different kinds of misapprehensions of reality. Hallucinations are, Sacks tells us, “defined as percepts arising in the absence of any external reality—seeing things or hearing things that are not there” (Sacks 2012). He also refers to William James’ definition from Principles of Psychology which in the same straightforward manner reads: “An hallucination is a strictly sensational form of consciousness, as good and true a sensation as if there were a real object there. The object happens to be not there, that is all“ (1890, 116). 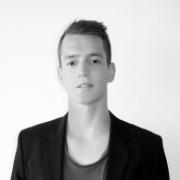 Purpose
The main question of my PhD dissertation was: how do we help persons living with the brain damage, cerebral palsy (CP)? This question is as complex and difficult to answer as any healthcare question. I argued that we need to ‘open up’ how we do (cognitive) science in order to understand what it means for persons to live with CP and then figure out how we should help them. Based on this method of open-minded cognitive science I used phenomenological interview to co-generate data on the neurophysiological, psychological and social aspects of living with CP. 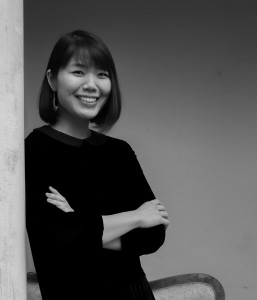 Read moreYuko Ishihara / The transcendental in Heidegger and Nishida 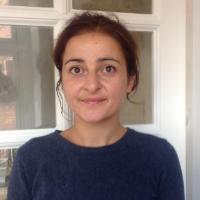 Systematic philosophical inquiries into the nature of curiosity are very few, which is surprising since curiosity as a phenomenon is considered to have great cultural value within areas of education, creativity and innovation. The aim of nurturing curiosity is directly written into many science curricula. 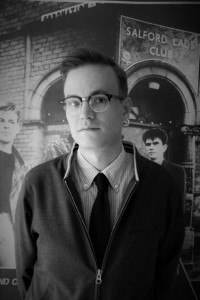